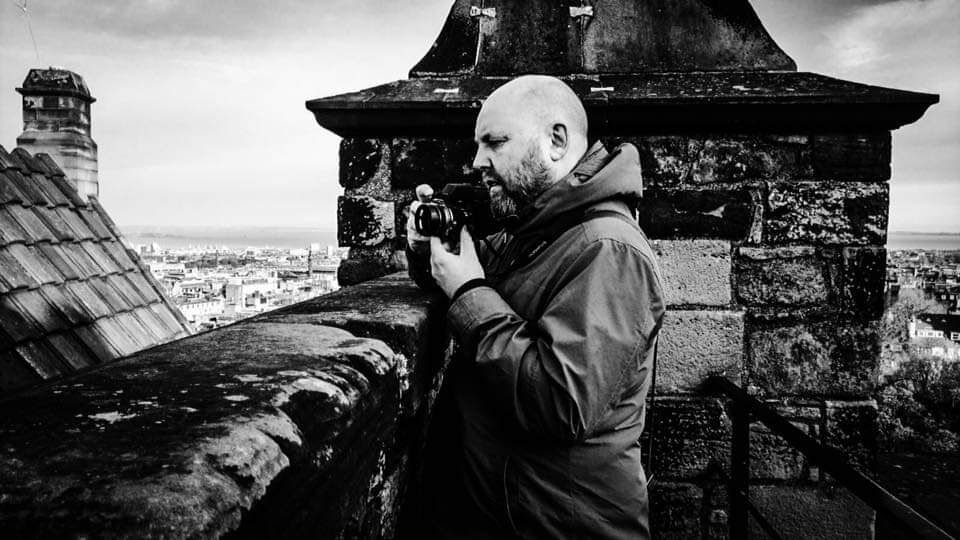 I'm a UK based candid street photographer drawn to the amusing, surreal and WTF moments. I work exclusively in colour and, since 2015, shoot with 28mm lens. Older work before that will have been shot on a 35mm or 50mm Lens.

These days I work exclusively in colour. My focal length of choice is primarily a 28mm, although I will happily use a 35mm or a 50mm if really required.

I was a winning finalist of PDN Street 2016 - as selected by Colin Westerbrook - and a finalist in the San Francisco Street Foto Festival in 2019. 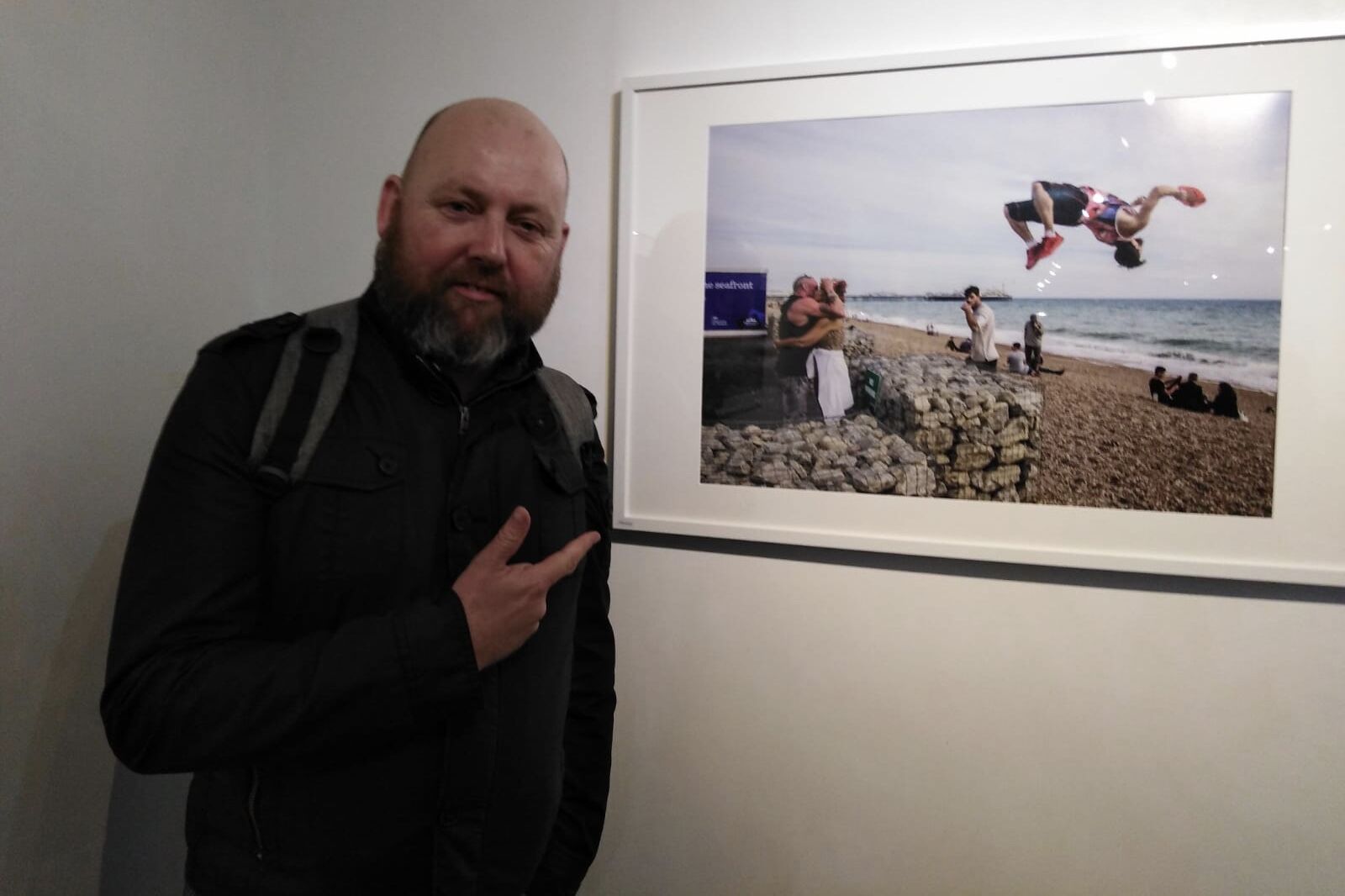